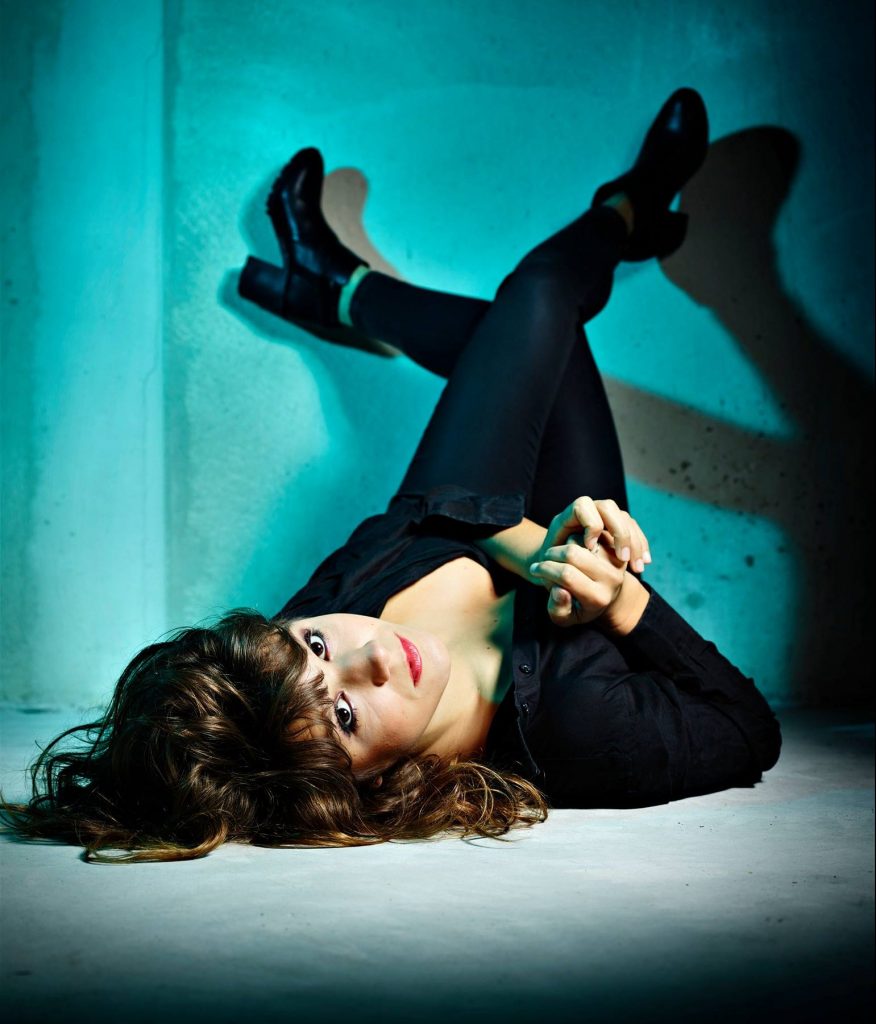 The 24 year old Dutch singer-songwriter Roos Blufpand captivates audiences in both theaters and live clubs with songs in the Dutch language that can be very sensitive and ‘small’ but also very poppy, energetic and ‘jumpy’.
Since 2011 Roos Blufpand has played hundreds of live gigs in the Netherlands on live stages, in theaters as well as on national radio and television stations.
In 2014 she released her first album ‘Ik Ben’ followed her latest album ‘Hoe Dan’ in 2016 (produced by Jurriaan Sielcken)

Besides her public shows Roos Blufpand plays at many business events. Mainly those dealing with social equality and environmental themes are a good match because Roos loves people in general and lives, creates music and does her touring in the most environmental friendly way possible.
Roos is who she is, authenticity to the max.